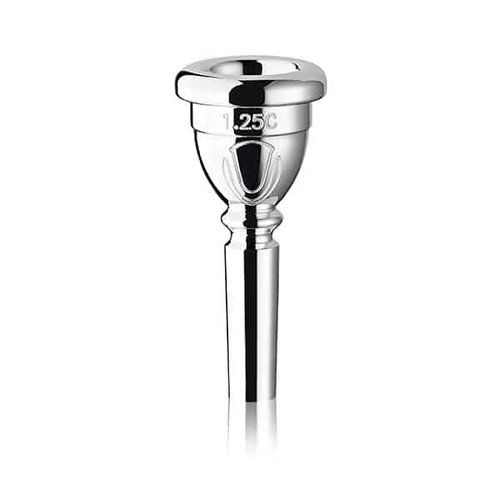 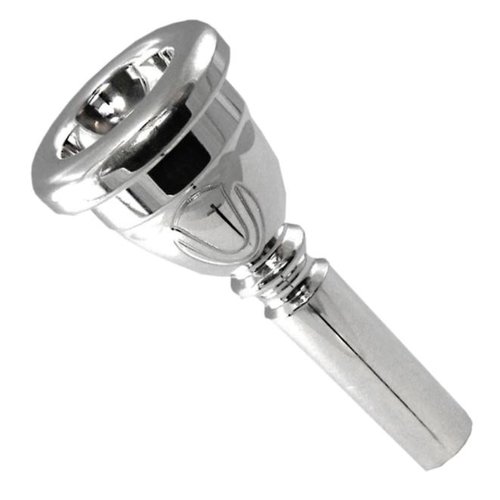 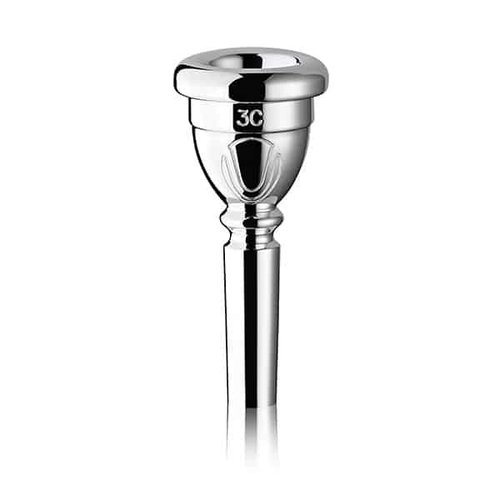 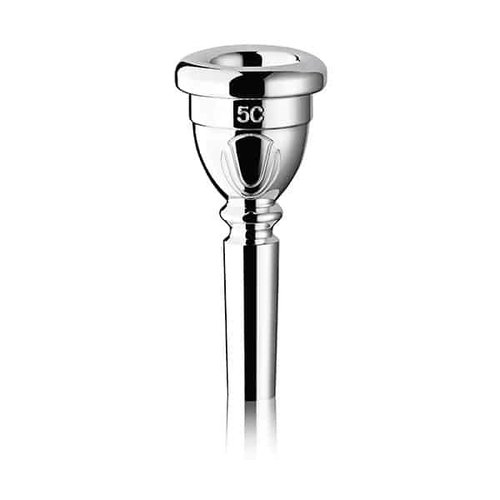 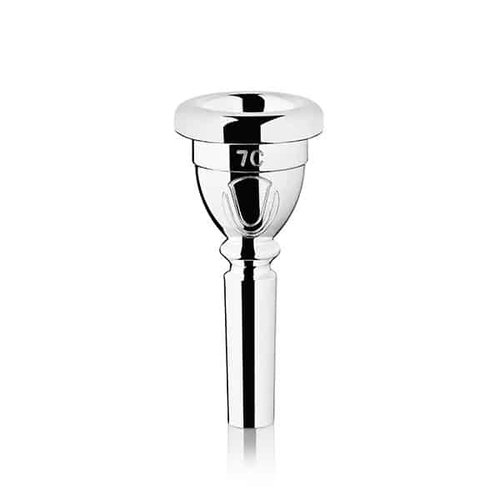 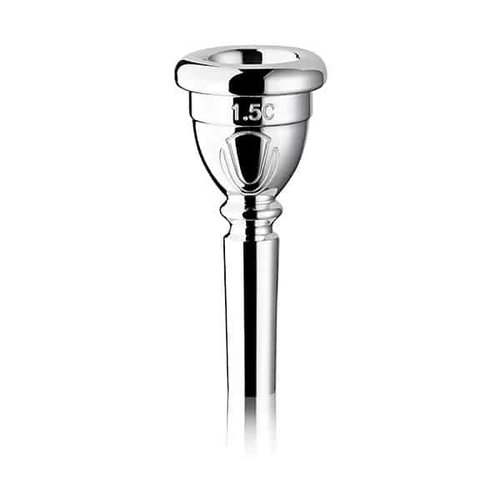 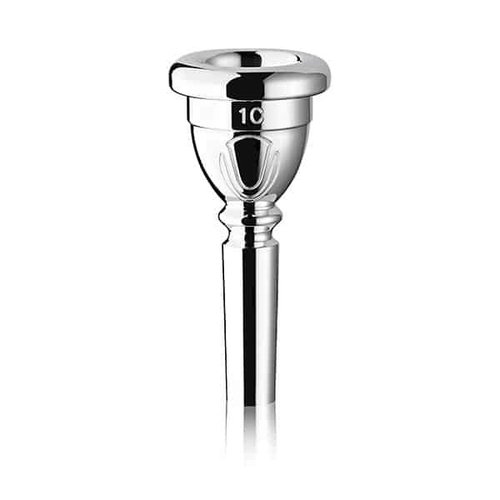 The Ultra cornet mouthpieces have been produced to make a more brilliant sound on the cornet than the traditional Denis Wick cornet mouthpieces. The cup diameter of the 1C is slightly larger than any of our current American Classic and Ultra trumpet mouthpieces. This large symphonic mouthpiece is especially useful for orchestral trumpet players who have to play the famous cornet parts written by composers such as Prokofiev, Tchaikovsky and Debussy.

They have cups less deep than the Classic range of cornet mouthpieces, producing a sound well-suited to orchestral playing giving a powerful, brilliant tone that projects well. This makes them ideal also for band players seeking the brighter tone quality. The rims are ideal for modern trumpet players, featuring a profile which is slightly more rounded than traditional Vincent Bach-style rims. The Ultra rims are designed to give maximum flexibility and stamina and have received universal praise for their carefully designed contours. Each rim exactly matches the trumpet mouthpiece of the same size. This consistency is only possible with very precise machining and finishing available from the skilled team and state-of-the-art equipment at the Denis Wick factory in Dorset.

The Ultra cornet mouthpieces produce an ideal cornet sound for works such as the famous cornet solos in the Tchaikovsky ballets and for the prominent parts in works such as Prokofiev’s Romeo and Juliet and Lieutenant Kijé. The sound is also ideal for shows such as Oliver!, which need a cornet with a scintillating high register and power to cut through the orchestration. The slightly more brilliant sound of the Ultra cornet also gives it a great focus, making it ideal for situations when the player is working with a microphone.