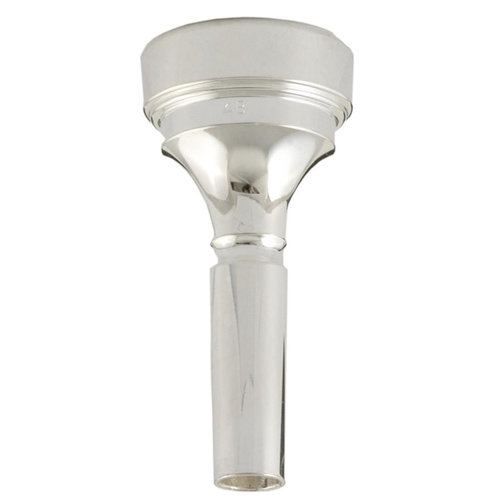 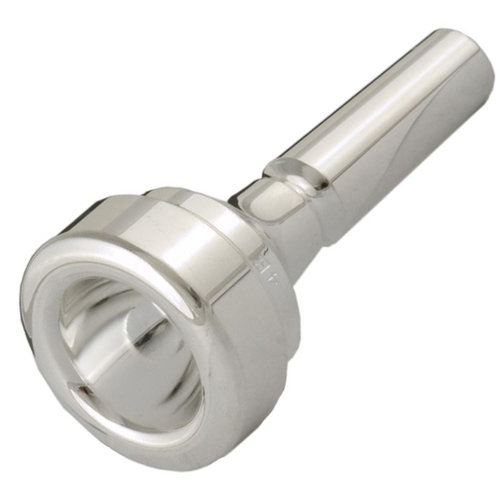 The first Denis Wick mouthpieces were made in 1968, and range has grown so much, that it is now one of the largest and most comprehensive in the world. They are famous for their wonderful sound and brilliant designs, and are produced to the highest technical specifications. Special attention is paid to the rims, which are both comfortable and consistent.