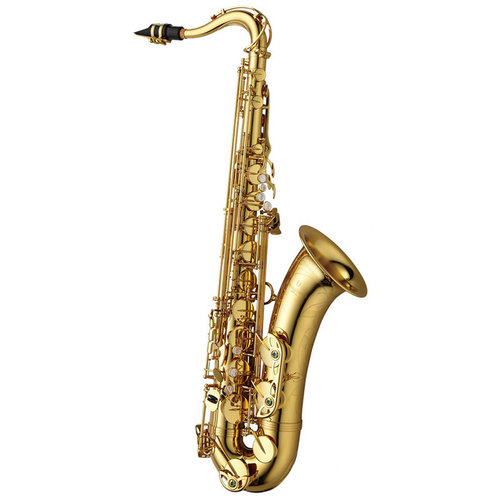 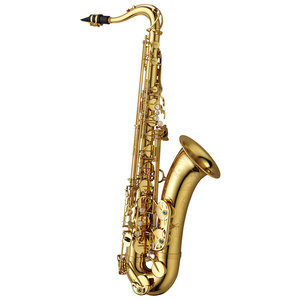 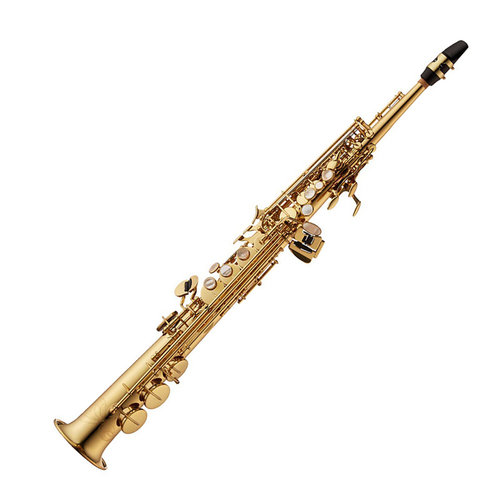 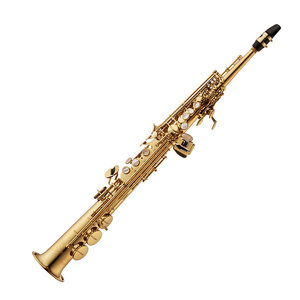 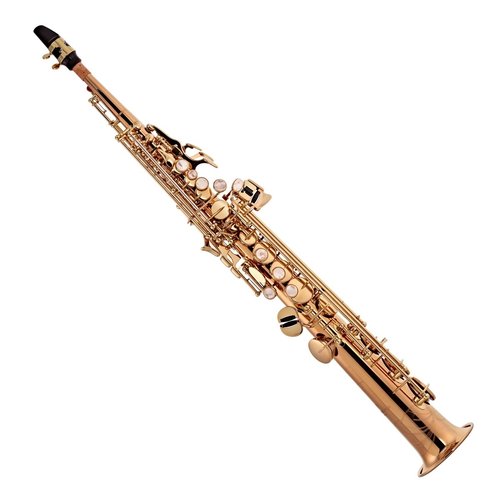 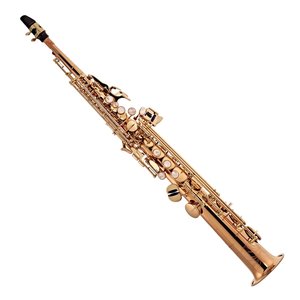 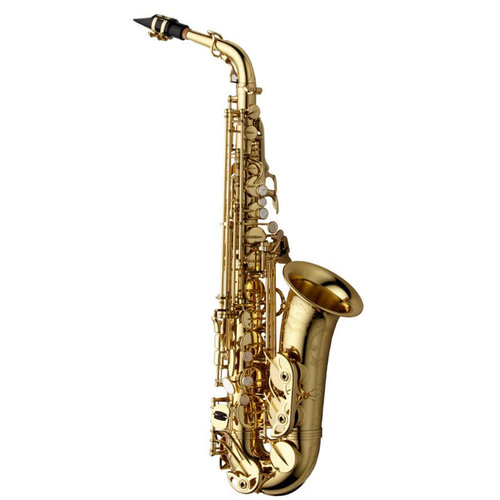 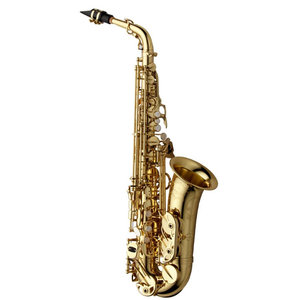 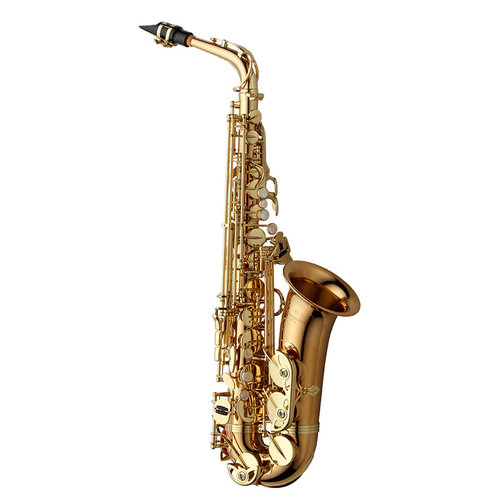 Yanagisawa
Yanagisawa AWO2 Alto Saxophone
£2,895.00
The Yanagisawa AWO2 alto saxophone has unparalleled Japanese build quality. By building on the success of the legendary A901, Yanagisawa have been able to make an alto sax for those wanting to take music seriously. Read more
Quickviewtest 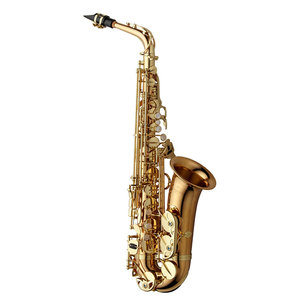 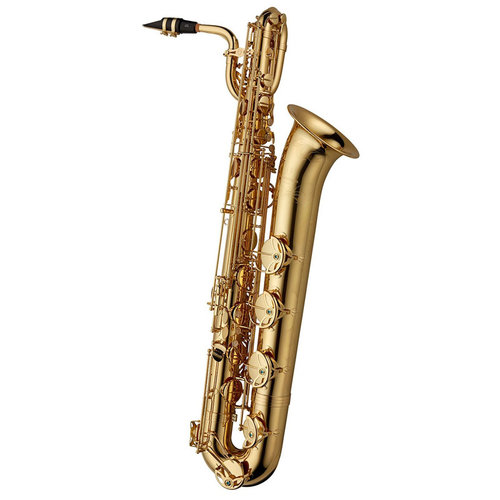 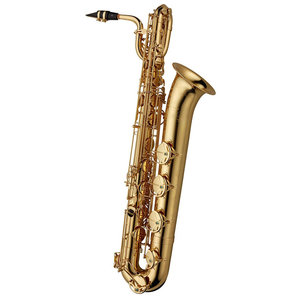 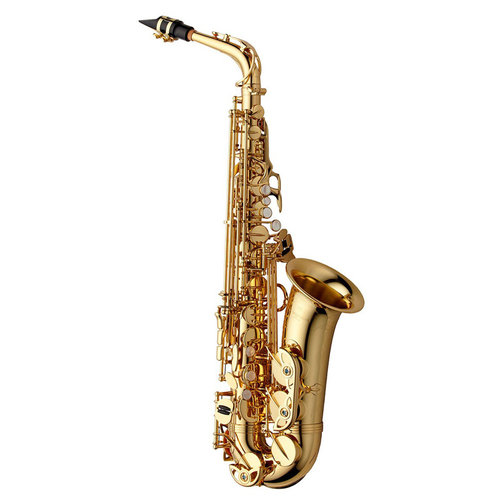 Yanagisawa
Yanagisawa AWO1 Alto Saxophone
£2,245.00
The Yanagisawa AW01 Eb alto saxophone is a professional model alto sax and is an upgraded replacement for the legendary A901 series. Read more
Quickviewtest 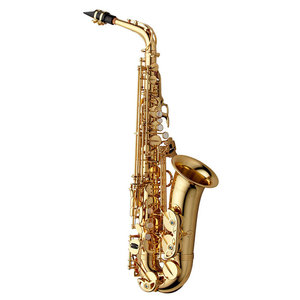 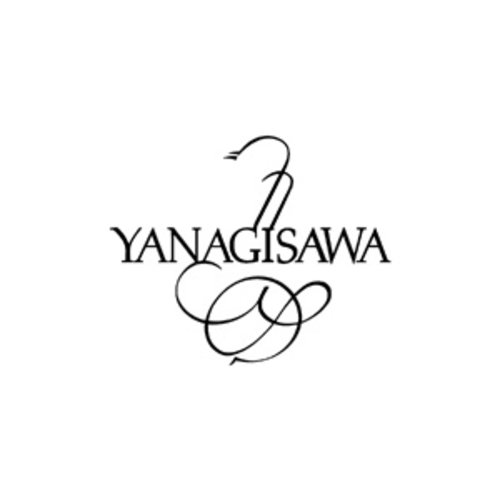 Invented by the Belgian clarinettist Adolph Sax in 1846, the saxophones that Yanagisawa crafts constitute a relatively new addition to the family of woodwinds. Compared to the violin, piano, and other musical instruments, the saxophone as well as the compositions written for it share a relatively short history. In fact, among musical instruments, the saxophone is still in its developmental stages and has plenty of room for growth and improvement.
The history of woodwind manufacturing in Japan had its origins in 1894 when Tokutaro Yanagisawa began repairing imported woodwinds for military band members. Within that wartime setting, Tokutaro's repair shop soon evolved into an instrument factory -- the first to build woodwind instruments on Japanese soil.
Tokutaro's son Takanobu followed in his father's footsteps, choosing to pursue a career in the craft of instrument-making, and built his first prototype saxophone in 1951. Although saxophones were already being produced in Japan by then, they were little more than children's toys compared to the instruments imported from abroad. By that point in time, woodwind makers worldwide were already producing saxophones of unrivalled quality, many of which are still prized and played by performing artists even today.

Almost 60 years have elapsed since Yanagisawa first began producing saxophones -- a wind instrument of world-class popularity yet arguably one of the more difficult to produce. In fact, to this day Yanagisawa have been engaged exclusively in the specialty manufacture of saxophones alone while holding true to the traditions and philosophy of their forebears.

Granted that the art of instrument-making has more to do with creating a certain desired sound than achieving a certain shape or form, one cannot begin to craft a quality instrument without adding a hidden spiritual dimension to the task. Although Yanagisawa use machinery extensively during various stages of production, the intentions and skills of the craftsmen involved in the process are the prime factors that bring each saxophone to life. Musical instruments are not industrial goods. The sensitivities of the craftsman and the ability to give life to the form are essential to the art of instrument-making. That is the basic philosophy that Yanagisawa embraced in its earliest founding days and the same philosophy that they apply today, and it shines through the saxophones they make.