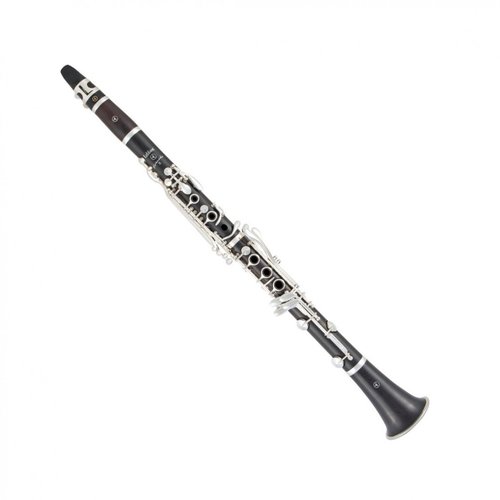 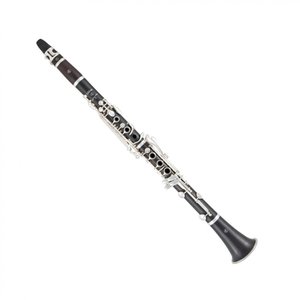 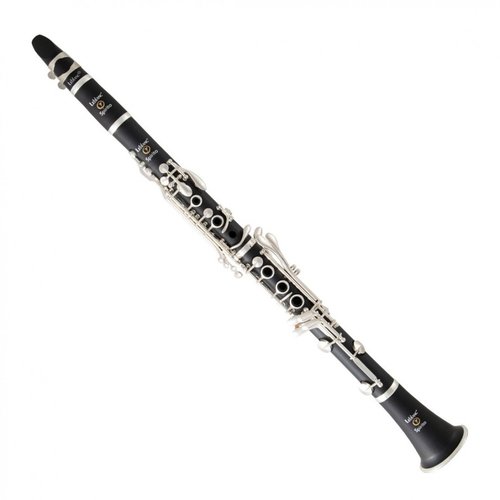 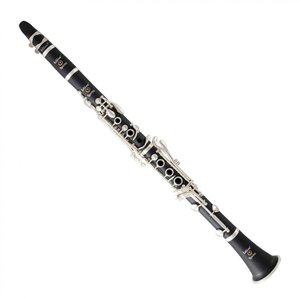 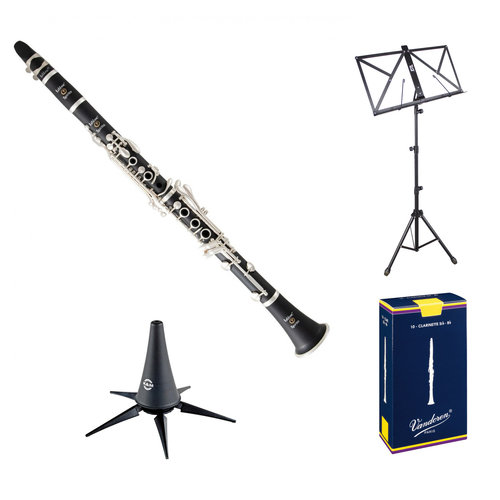 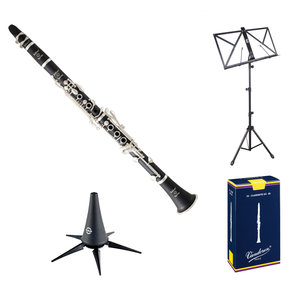 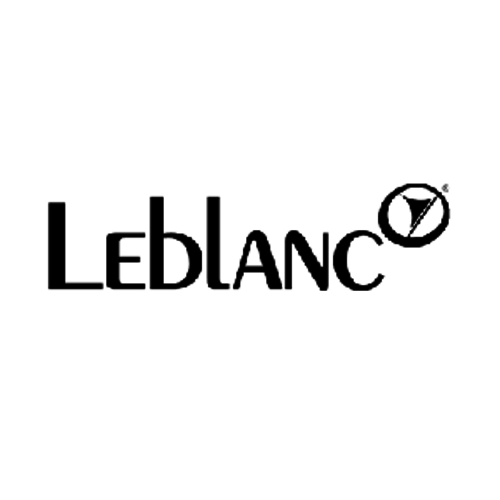 The history of Leblanc dates back to 1750 when Ets. D. Noblet was established in France making instruments for the court of Louis XV. Noblet would help establish France as the centre of woodwind manufacturing. In 1904, Noblet found himself with no heir to the family business, and it was sold to Georges Leblanc.

The Leblanc family was known for using scientific acoustic research in the development of clarinets. Georges’ son Leon was an outstanding clarinettist and won the top prize from the Conservatoire de Paris. As an accomplished player, he believed heavily in the scientific principles of manufacturing and brought a high level of consistency and playability to their hand-made instruments.

In 1921, Leblanc began distribution in the US with Gretsch & Brenner in New York. However, the Leblanc family became unhappy with the amount of work involved in making adjustments to the instruments after months of travel at sea from France. In 1946, Vito Pascucci, a repairman for the Glenn Miller band, founded Leblanc USA in Kenosha, Wisconsin and took over the distribution of Leblanc France products in the US. Vito opened a small store front and began building his own student level instrument, leaving Leblanc to focus on the full range of professional instruments.

In 1950, Vito hired his first educator to help develop a focus on programs and materials specific to the area of music education. Leblanc continued its focus into establishing a stable base of school music focused dealers that would later found the organization National Association of School Music Dealers (NASMD).

In 1960, the brand Vito was created with a complete line of composite student clarinets. In 1961, the Positive Radial Alignment Guide (P.R.A.G.) which is still used today, was patented to help beginning clarinet students properly assemble the top and bottom joints of their instruments.

In 1964, Leblanc would acquire the Frank Holton Company and in 1971, the Martin Band Instrument Company. The focus on a full line offering of brass and woodwind instruments provided significant growth and in 1989, Vito purchased 65% of the Leblanc France Company. As Leblanc France was considered a National Treasure by the French government, it was difficult to process an entire purchase agreement with an American company. It wasn’t until 1993, that the remaining 35% was acquired by Vito.

In 2004, Leblanc was acquired by Conn-Selmer and a new era of manufacturing began. In 2009, Leblanc released the Bliss line of clarinets in partnership with namesake, Julian Bliss. The Bliss clarinets offered unique features and playability not typically found in affordable student instruments. With all clarinet production for Leblanc Vito and Bliss clarinets moved to Elkhart, Indiana, a new level of craftsmanship and innovation emerged.