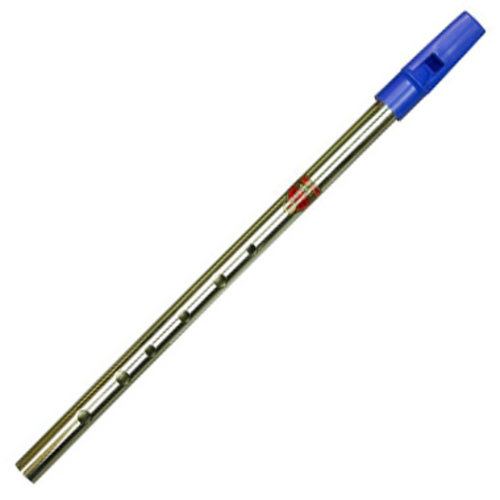 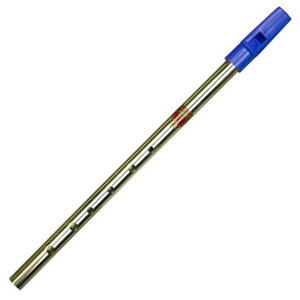 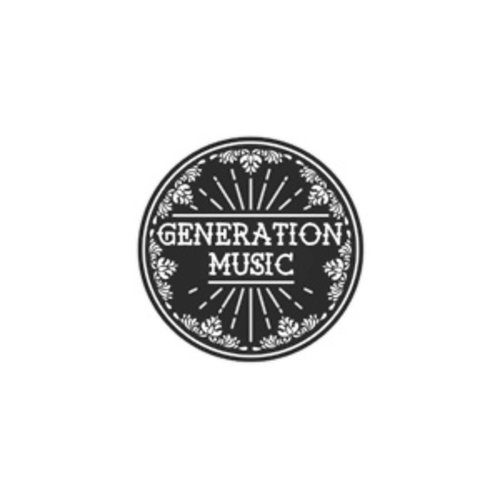 Generation Music is based in the small, market town of Oswestry, Shropshire, which sits on the English/Welsh border and which takes its name from the legend of Oswald’s Tree. And so, speaking of, we must trace the roots of Generation Music back to the summer of 1966 when business-man and engineer Alfred Brown, the father of Generation Music – amongst the cultural backdrop of the mini-skirt explosion, England winning the world cup and Batman first appearing on television –  left behind the hustle and bustle of London and relocated with his family and the small, musical instrument manufacturing company that he was managing to the rural tranquillity of Oswestry, Shropshire.