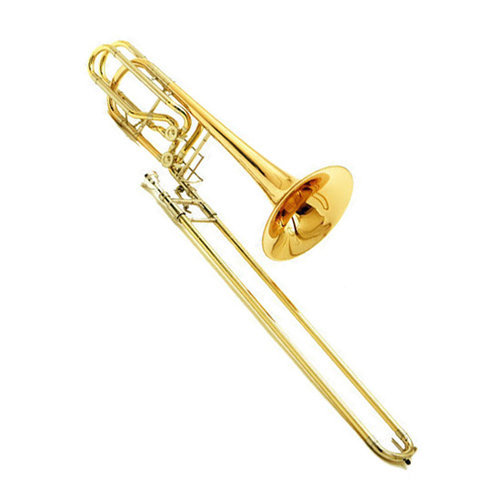 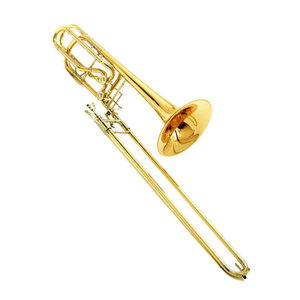 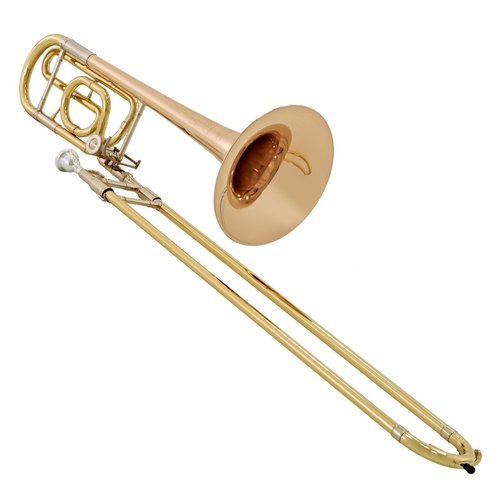 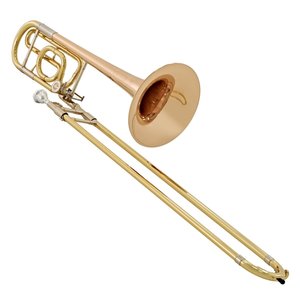 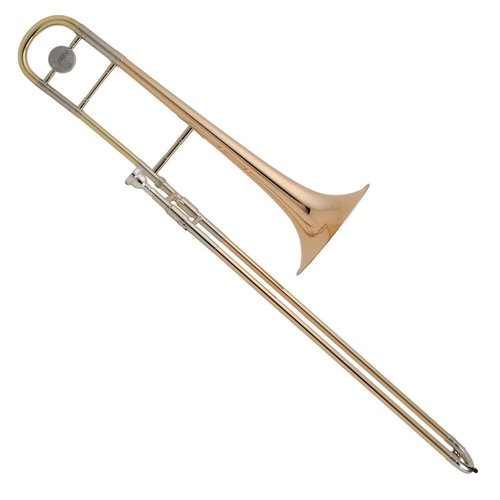 Conn
Conn 8H trombone
Article code 8H
£2,795.00
The Conn 8H trombone is one of the most widely used professional symphonic trombones in the world.
Please contact us for availablity Read more
Quickviewtest 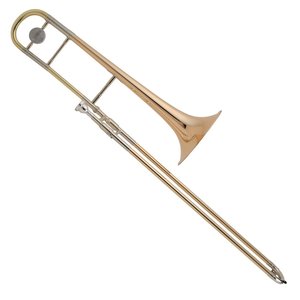 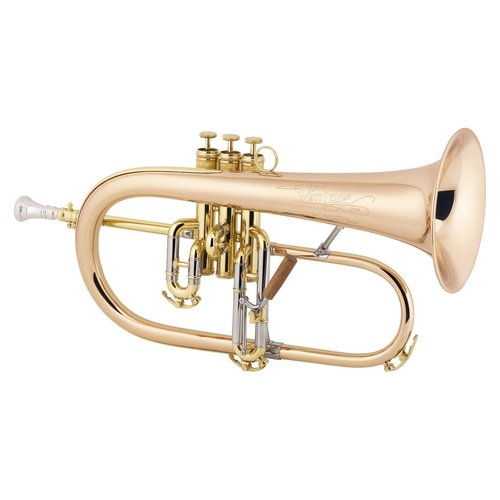 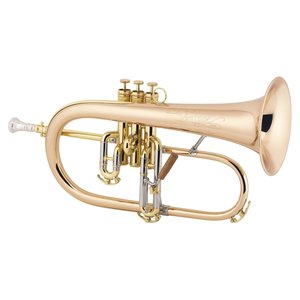 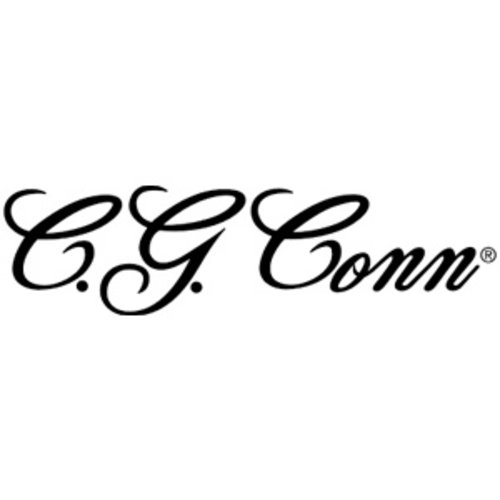 Conn-Selmer is the leading manufacturer and distributor of musical instruments for student, amateur, and professional use. With a tradition of innovation and superior musical performance, brands such as Vincent Bach, C.G. Conn, King, Holton, Selmer, Armstrong, Leblanc, Ludwig, Musser, and Scherl & Roth have earned a legacy of respect unparalleled by any other builders.

The current company includes a portfolio of individual companies or brands that represent innovation, entrepreneurship, and a focus on musical excellence. The Selmer Company, which was comprised of brands such as Vincent Bach, Selmer, Emerson, Ludwig, Musser, and Glaesel was a leader in American craftsmanship with operations based out of Elkhart, Indiana. In 1995, Selmer took ownership in the Steinway Piano Company to create a base of legendary brands focused on the highest quality and reputation for musical performance and artistry. In 1998, the Selmer Company and Steinway Musical became a publicly-traded company on the New York Stock Exchange (NYSE: LVB).

In 2002, the Selmer Company merged with United Musical Instruments (UMI) to form Conn-Selmer. Like the Selmer Company, United Musical Instruments was built from brand legacies such as C.G. Conn, King, Benge, Armstrong, Artley, and Scherl & Roth. In 2005, the Conn-Selmer Company acquired the G.Leblanc Corporation. This brought another family of brand names such as Leblanc, Vito, Holton, Martin, and Yanagisawa into the largest U.S. full-line manufacturer of band and orchestra instruments.